Within A Few In Many Places (2020-21), a group exhibition across multiple cities.

Keep Their Heads Ringin’ is an audio installation produced with Protocinema within the context of A Few In Many Places, a group show which consists of five artist interventions—hyper-localized and globally interconnected—in five cities. The work takes on the complicated symbolism of the American Liberty Bell as an emblem of freedom and equality, which is also marked with failure: its famed crack rendered the iconic hunk of cast-iron broken and silenced at its arrival. The sound installation was activated at noon on weekdays in the vicinity of the Liberty Bell, Market Street & Independence Hall, questioning notions of freedom, by lying bare the violence of institutional racism and its degradation. The accumulation of slander slowly rang the reality of the current American climate by one “ding” and one “dong” at a time, combining the traditional ringing of the original clock tower bell with pejorative uses of the word of “ching-chong” and the popular use of “ding-dong”found in popular music, along with recorded conversations that the artist had with victims of anti-Asian sentiment.

The sound installation was carried around the city of Philadelphia by inner city kids on cycles with mobile speakers, bringing attention to this culture as well as elevating the installation into an atmosphere similar to that of a protest. The liberty bell project was about re-sounding the dead Liberty Bell and giving the sound to those not seen. The project aimed to insert this sound intervention into a pre-existing street action that embodies an authentic kind of joy. The cycling of the kids represents a whole street culture specific to American cities where young kids with BMX bikes gather to ride together while doing stunts. When they ride, they defy traffic lights and the movement of traffic, and are protected by riding en-masse together, as a unit moving beyond the law. Coming from different places and backgrounds and riding together in solidarity, these kids take over the street in their own march that represents them, unified with what they see as a form of freedom on the street. This familial community with its liberation that moves beyond race intersects with the kind of unity happening during the Black Lives Matter protests.

Carrying the re-imagined sound of the broken bell on to the streets, Keep Their Heads Ringin’ reinstates a new form of future liberty. 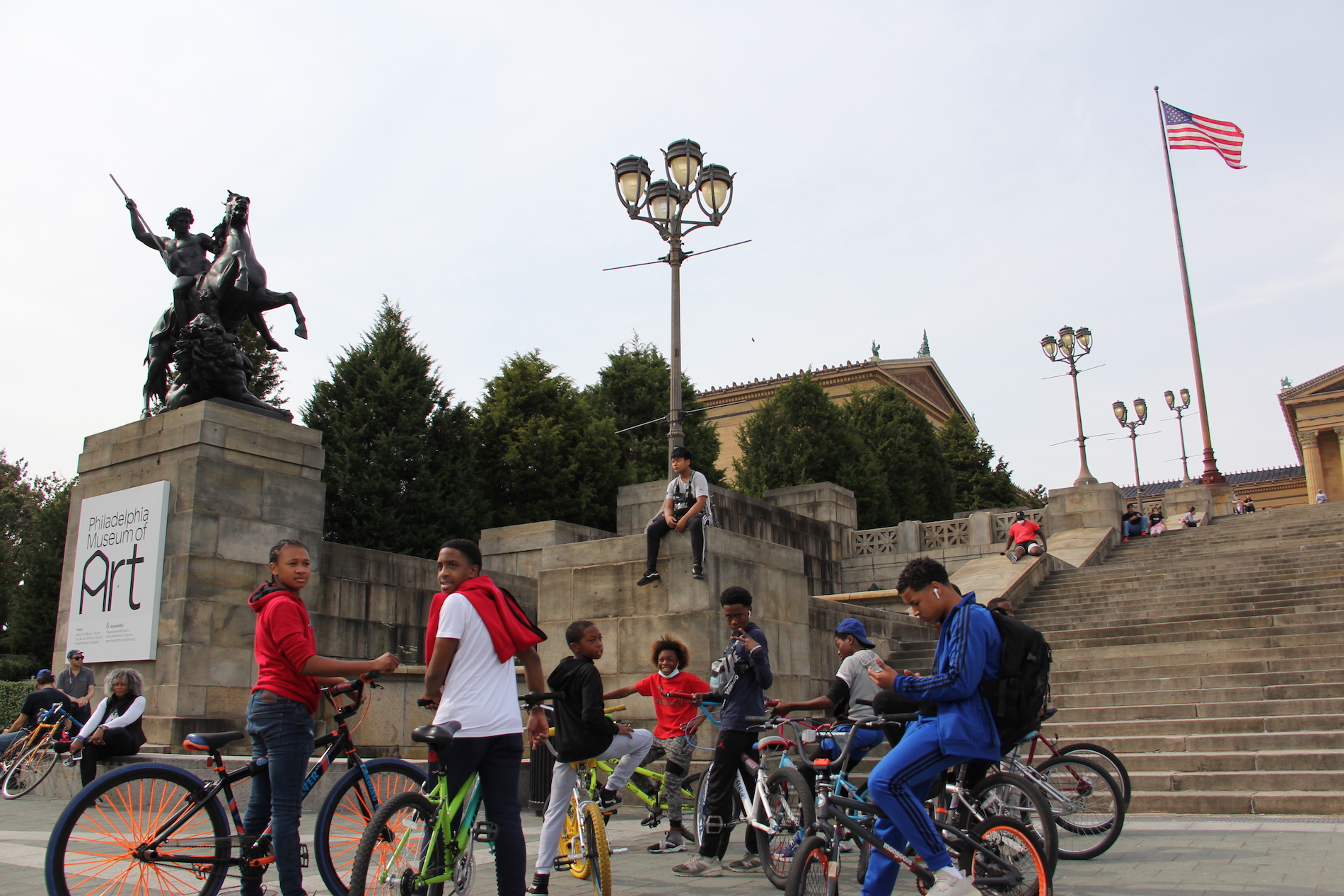 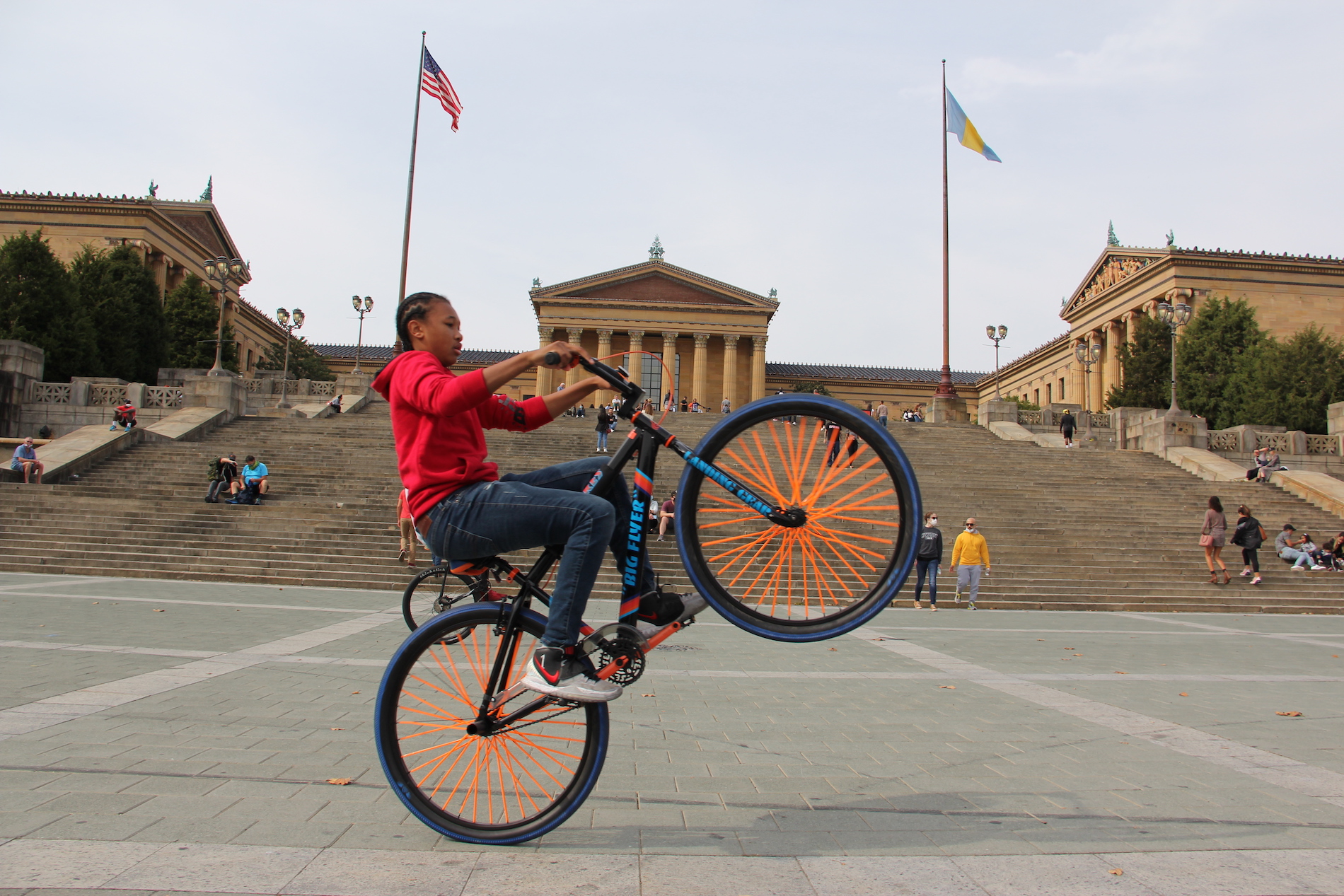 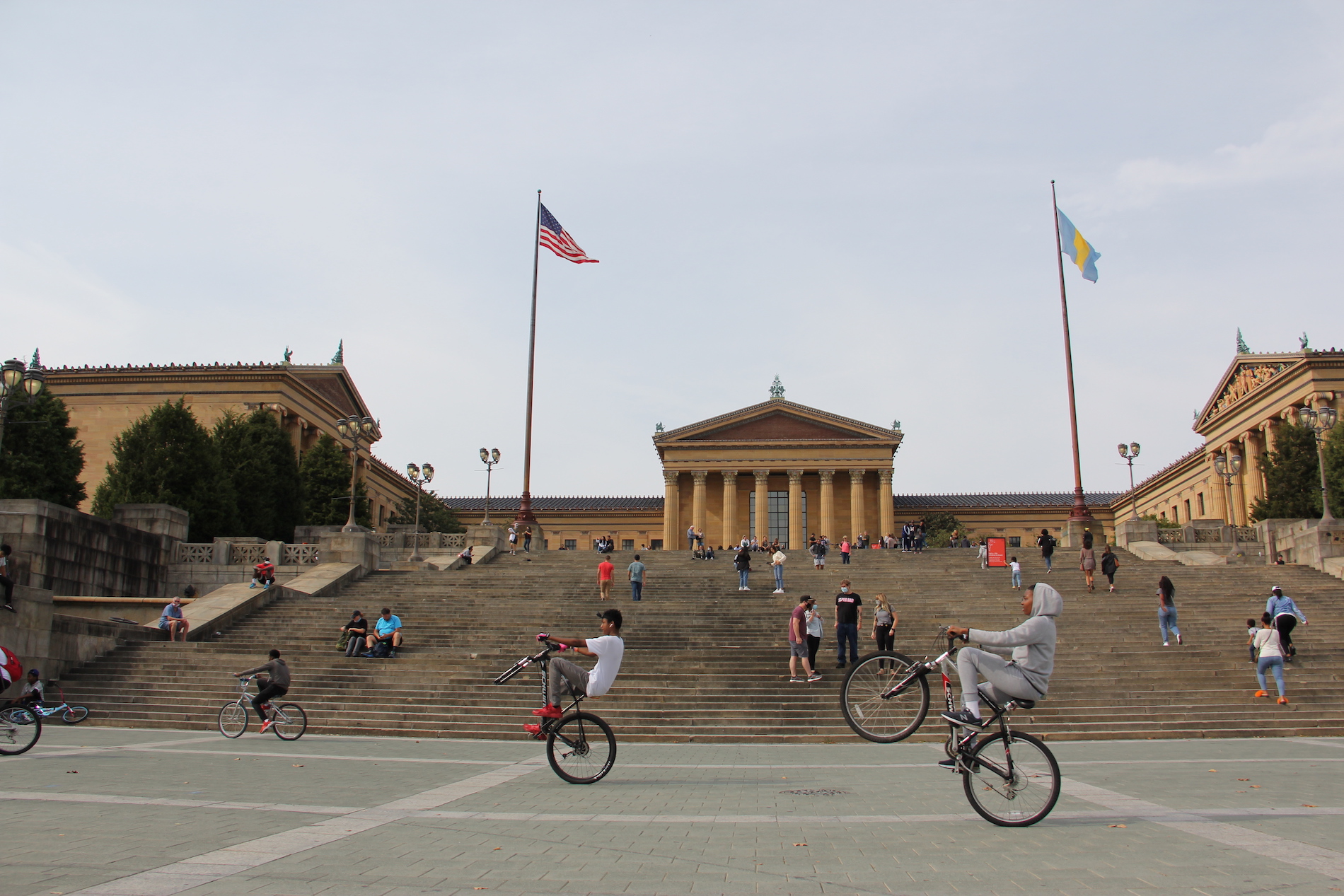 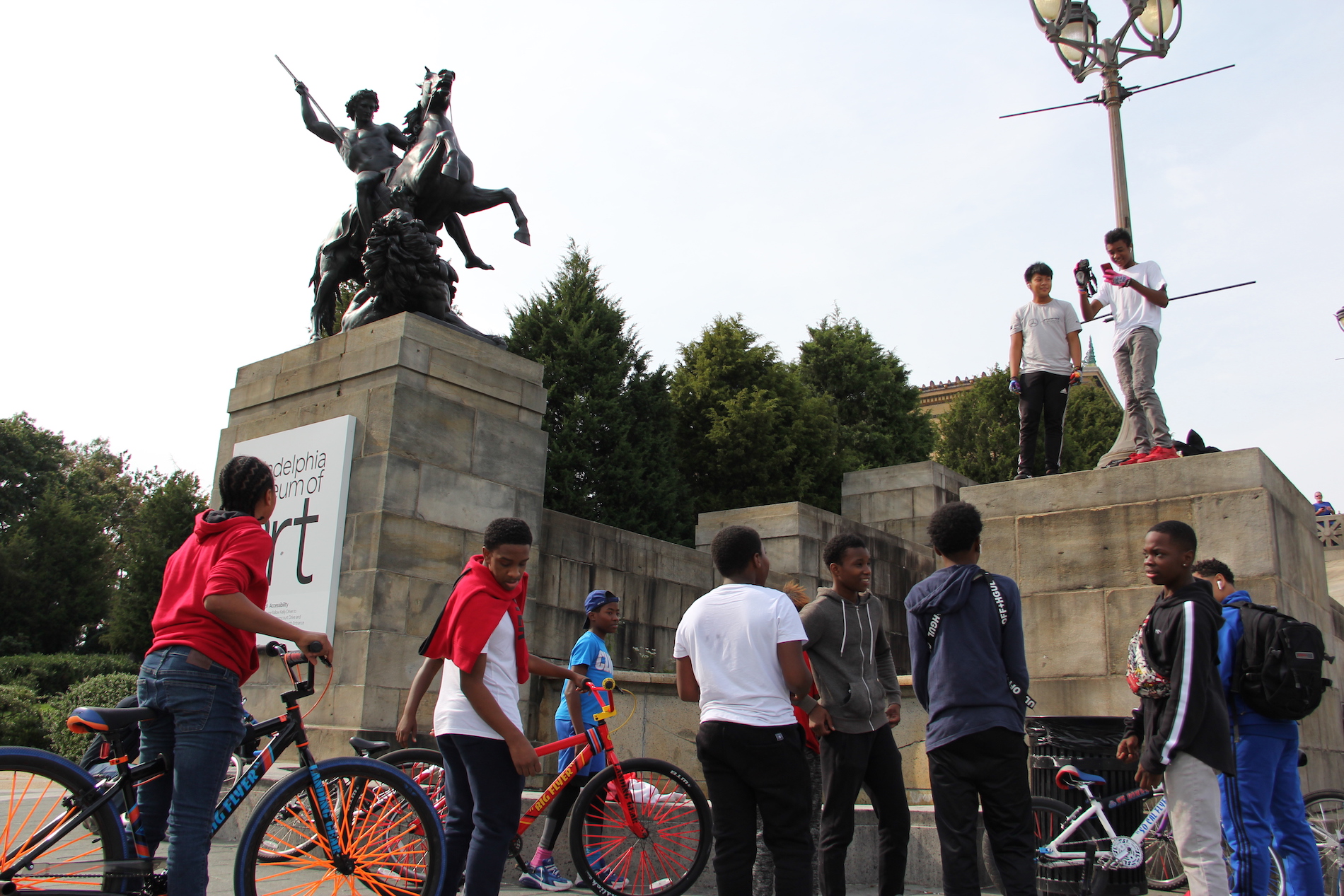 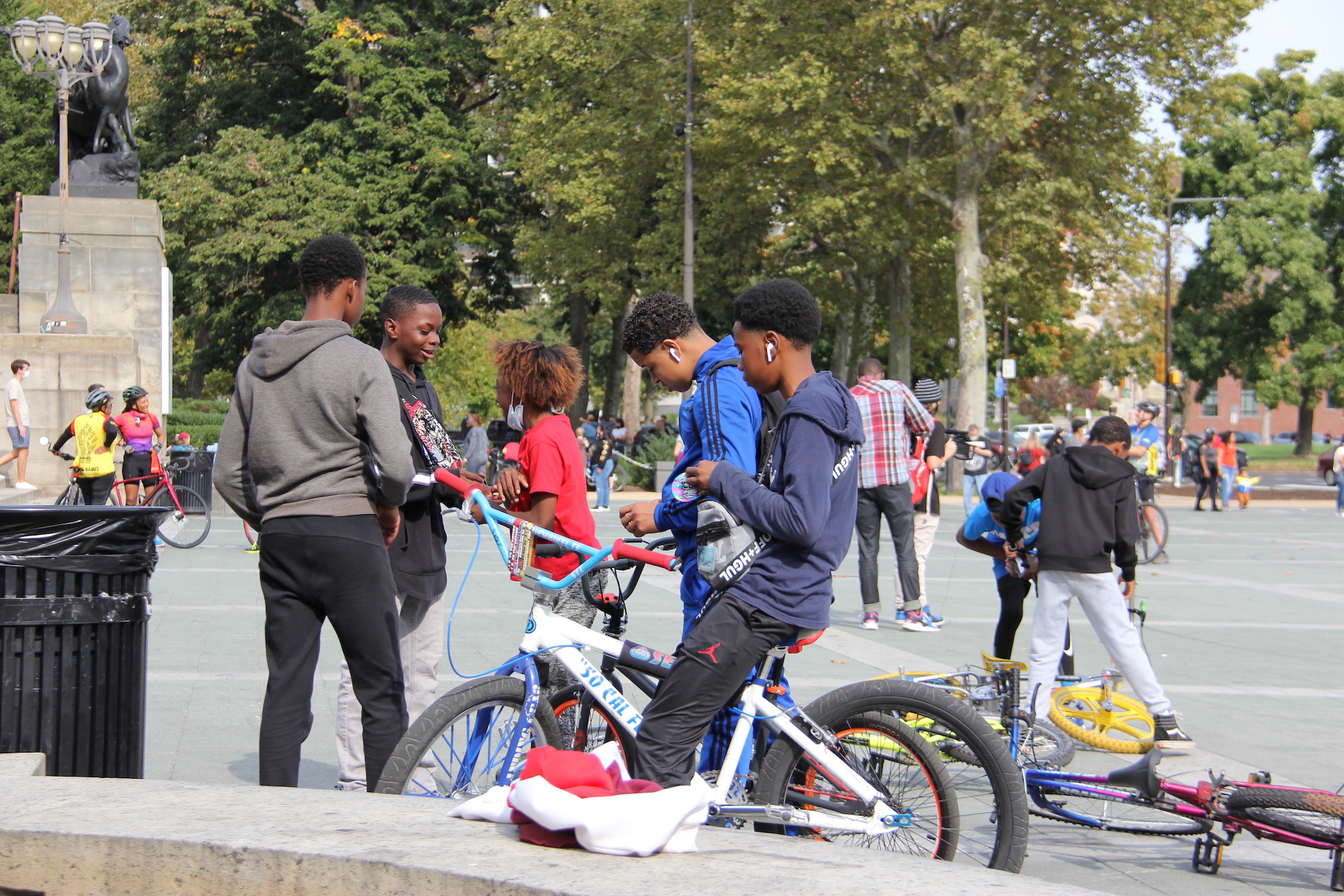 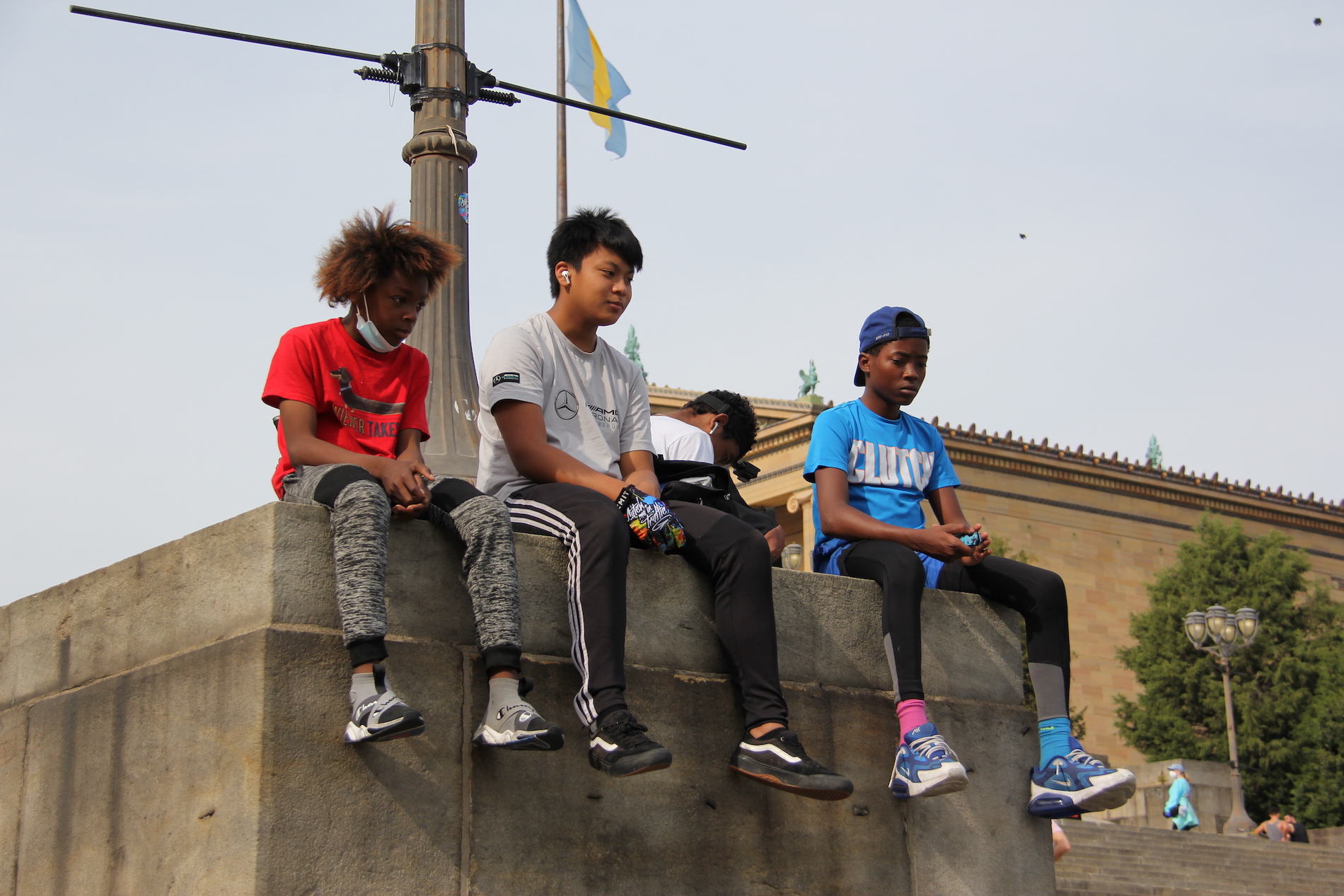 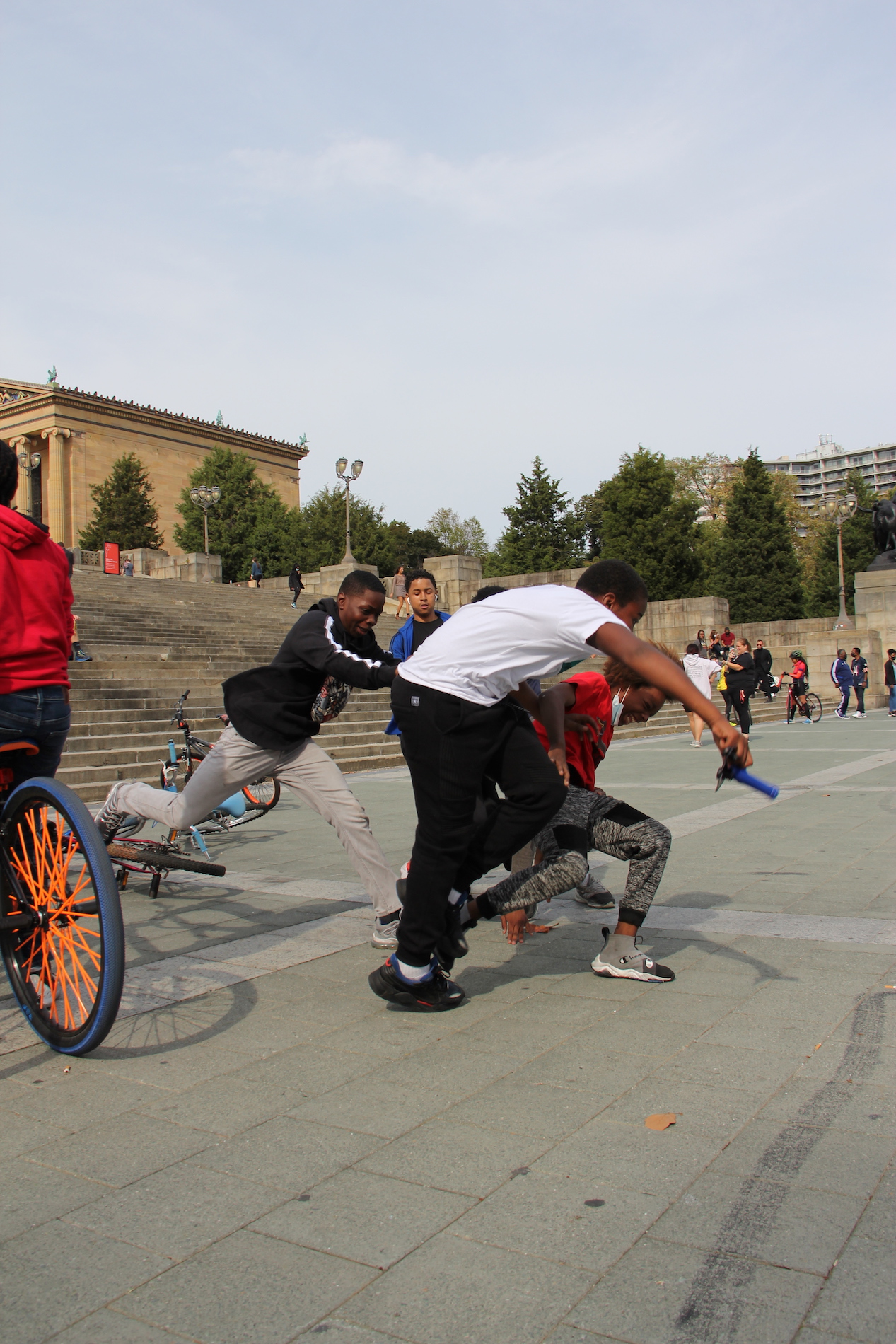 Liberty Bell I: Keep their Heads Ringin'
‍As part of A Few in Many Places produced with Protocinema
Philadelphia, in the vicinity of the Liberty Bell, Market St. & Independence Hall
Composer: Austin Fisher
2020