Within A Few In Many Places (2020-21), a group exhibition across multiple cities

Commissioned by Protocinema, MICHELLE LOPEZ TOUR: Keep Their Heads Ringin’ is a free public walking tour of Philadelphia’s Independence Park with the artist and her recent audio installation, titled Keep Their Heads Ringin’ (2020-21). Expanding traditional exhibition models regarding time and space, this work was commissioned within the context of A Few In Many Places, exhibited for the first time in 2020, and extending the exhibition now in an additional site.

In Philadelphia, Lopez’s performance combines forms of public processions —a funeral, a walking tour of dominant histories, and a silent protest. The walk will begin at Independence Square. When the Centennial Bell strikes at 7:00 pm a tour guide will lead the participants through Independence National Park, home of the Liberty Bell, and the signing of the Declaration of Independence (Independence Hall). Lopez’s bell intervention permeates the historic site through sound devices carried by the participants of the performance. The sound piece fuses solemn gongs of the neighboring Grace Church bell (created in the same foundry as the Liberty Bell) with a composition by Austin Fisher.

Keep Their Heads Ringin’ will resound the broken Liberty Bell by combining traditional ringing of the original clocktower bell with pejorative uses of the words “ching-chong” and “ding-dong” found in popular music. The mixed accumulation of slights and celebrations will slowly ring the reality of the current American climate of racial divide, violence, institutional mistrust within the pandemic. The solemn walk of participants moving in step with the hollow gongs reinstates a new form of future liberty by the simple act of participants being present and being seen, particularly as the procession moves past statues of American heroes. Keep Their Heads Ringin’ is in chorus with communities often invisible, or defiantly stripped of liberties without choice; at best, it offers a momentary reprieve from a crumbling democracy by moving en masse as a free body of many. Lopez’ sound piece (a cortege of mourning) filters through the act of silent marching and offers a reckoning of loss felt not only in relation to the pandemic but also to what it exposed: a series of collapsing social systems within an urgent global crisis.

A Few In Many Places, is a group show which consists of artist interventions—hyper-localized and globally interconnected—in multiple cities. These artists: Abbas Akhavan in Montreal; Burak Delier in Istanbul; Michelle Lopez in Philadelphia; Stéphanie Saadé in Beirut; and Hasan Özgür Top in Berlin; each address inherited cycles of violence, the breaking of these cycles and rebuilding of healthier systems. The performance is the second part in a series. All of the artists featured in this group show, A Few In Many Places 2020, activated their own communities on a grassroots level, reflecting on our current context and the cycle of a long line of tragic human sagas and how, if it is possible, we may “turn and face the fire” to realign these cycles for a greater good. These interventions were for real-life audiences, hyper-localized and globally interconnected, for a few people in many places. 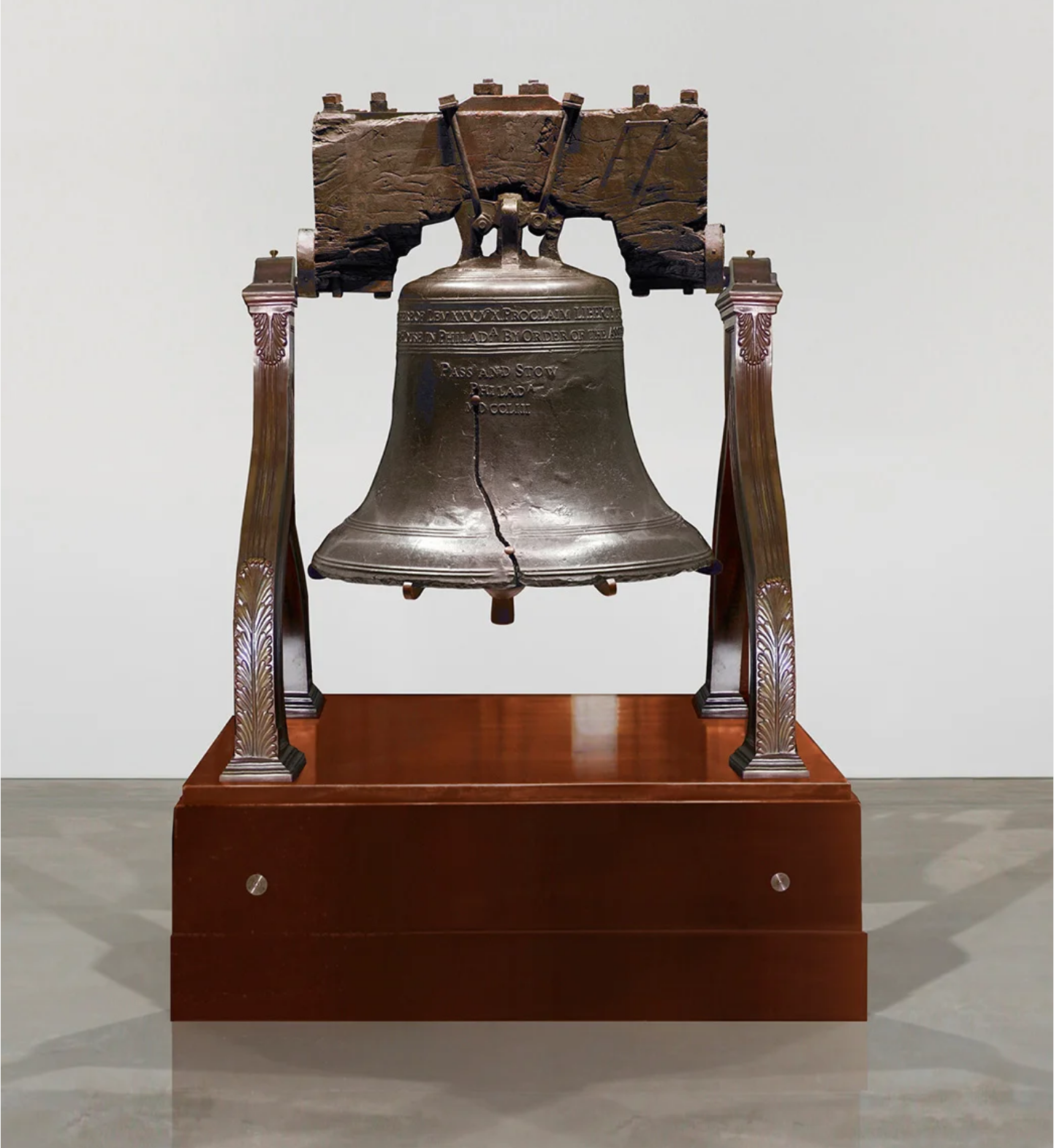 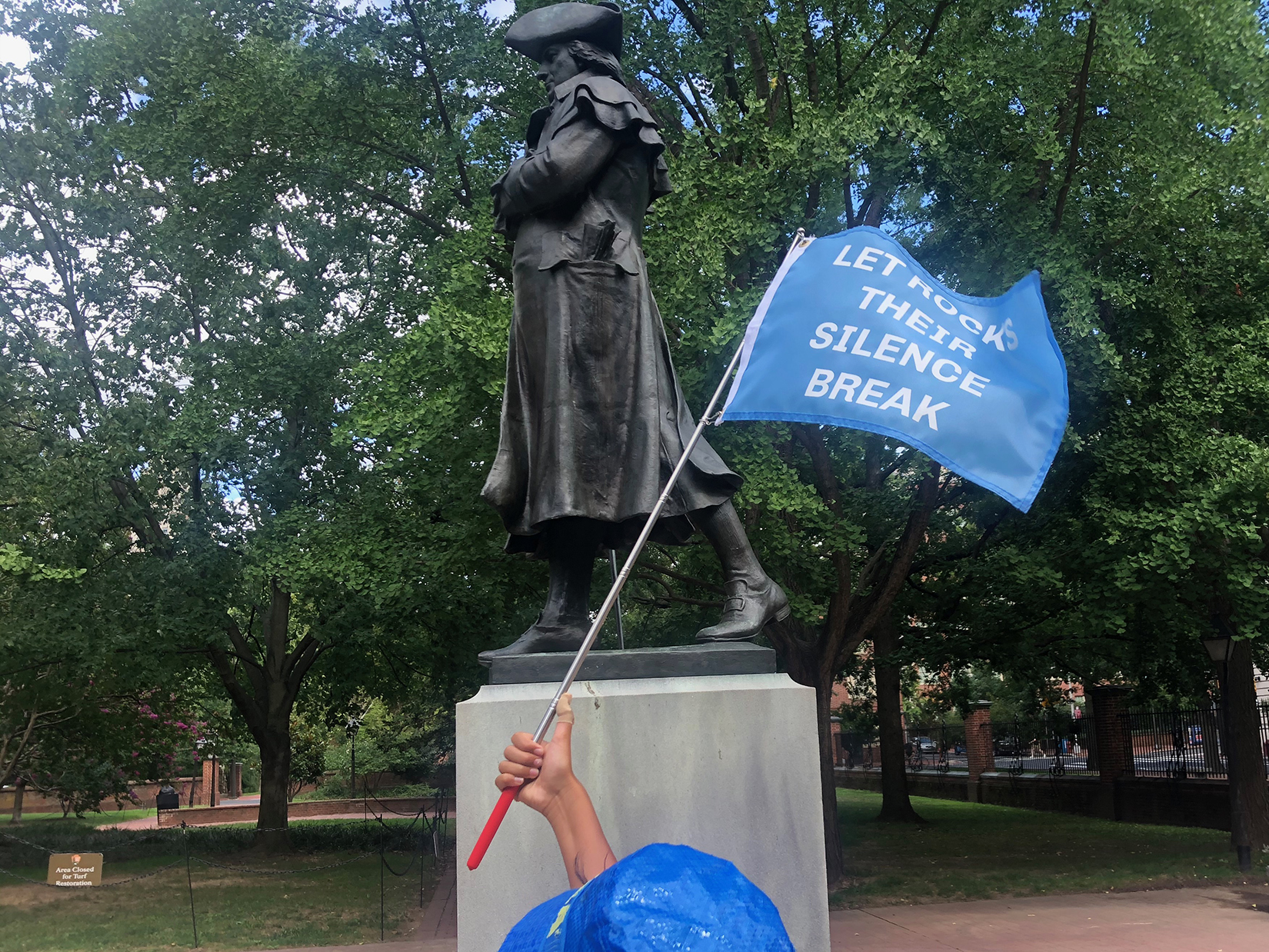 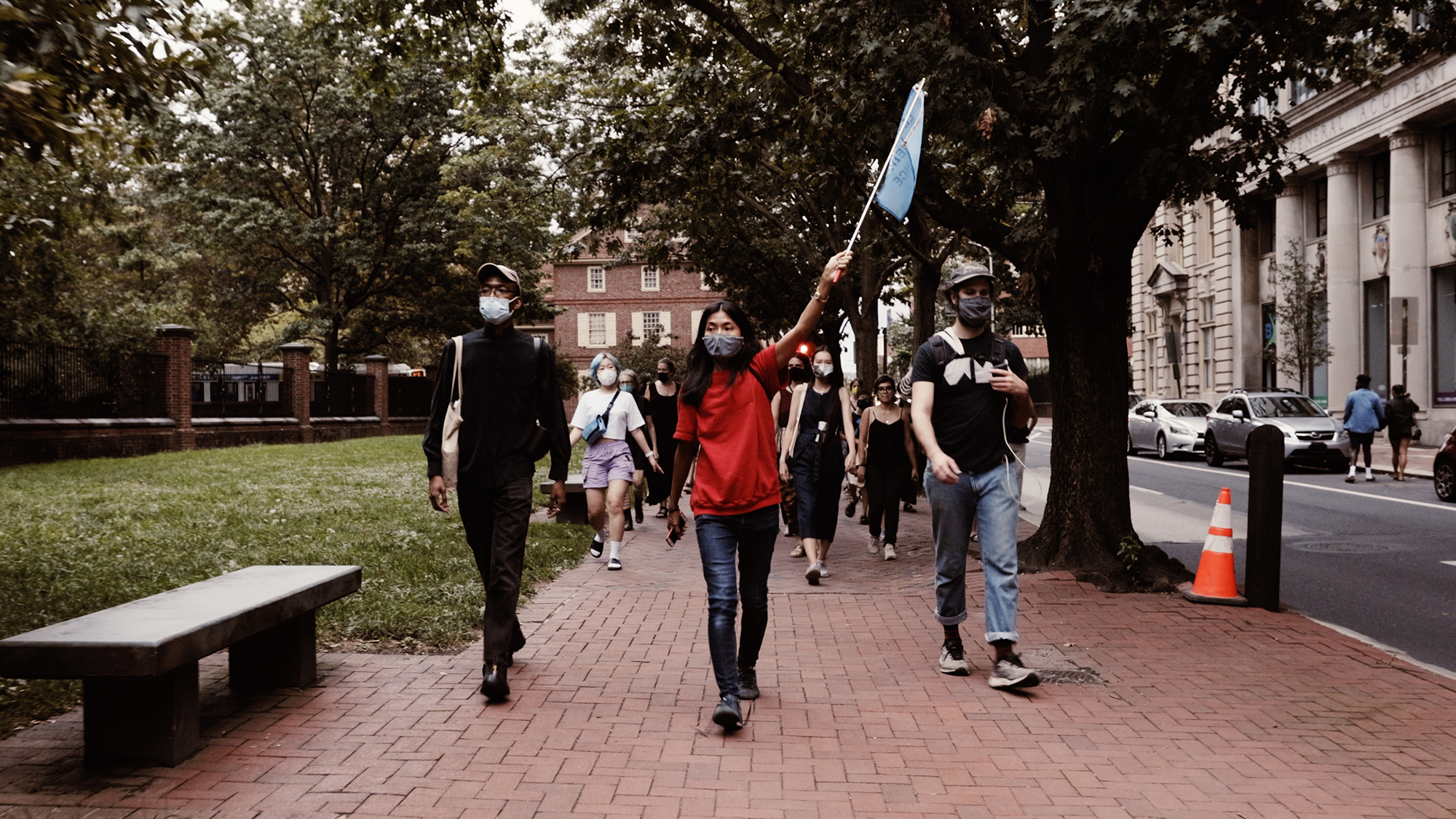 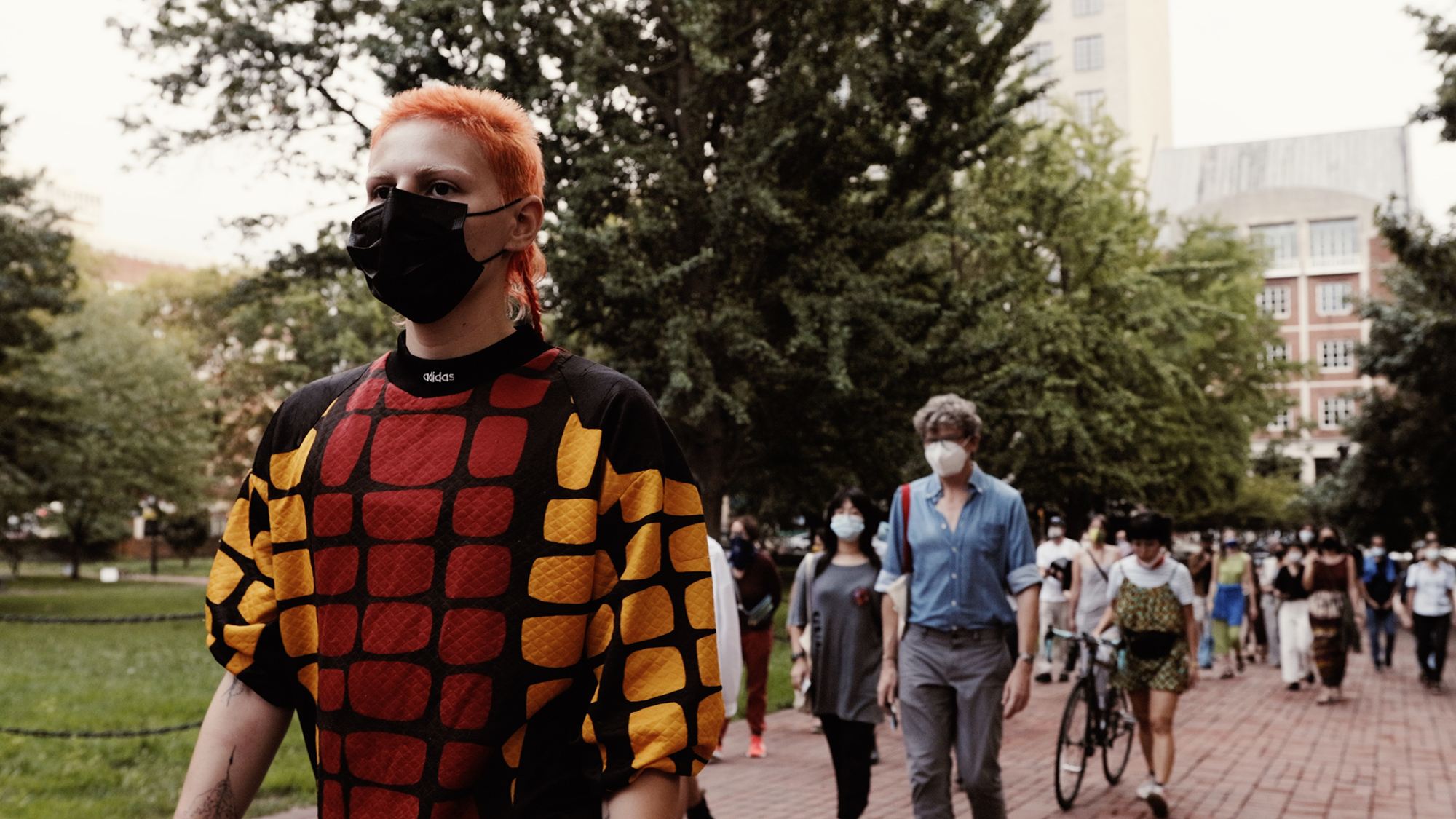 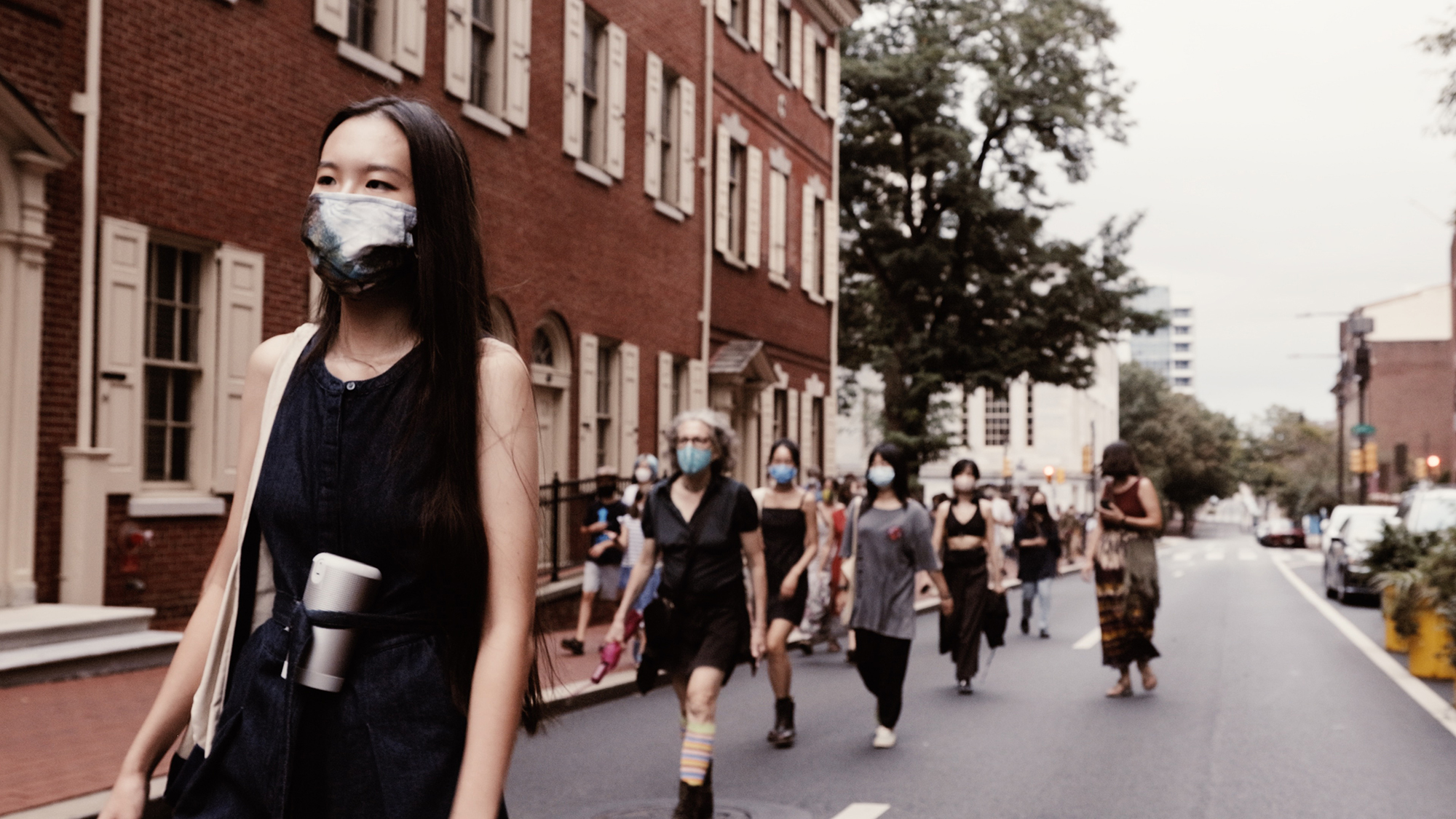 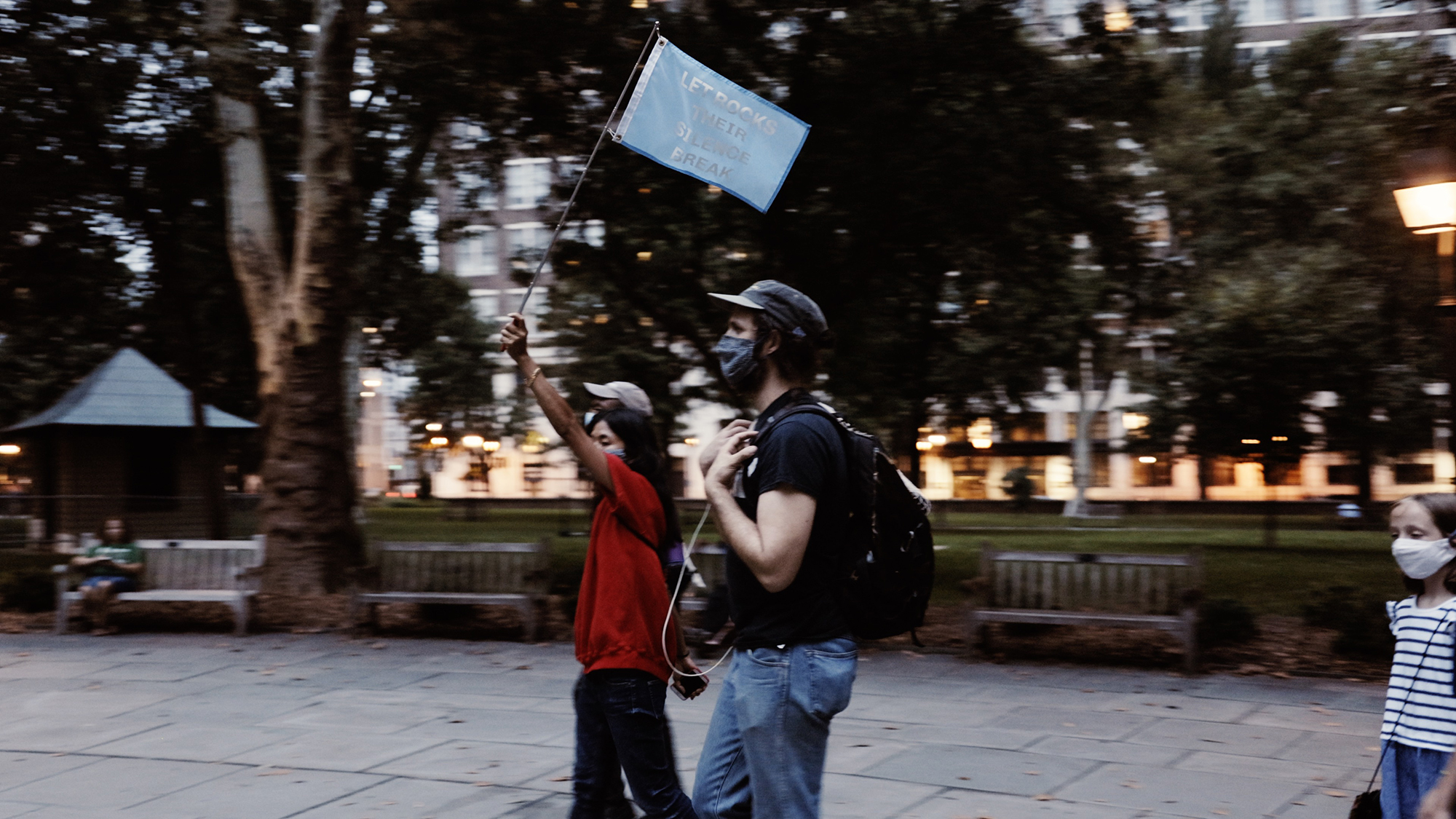 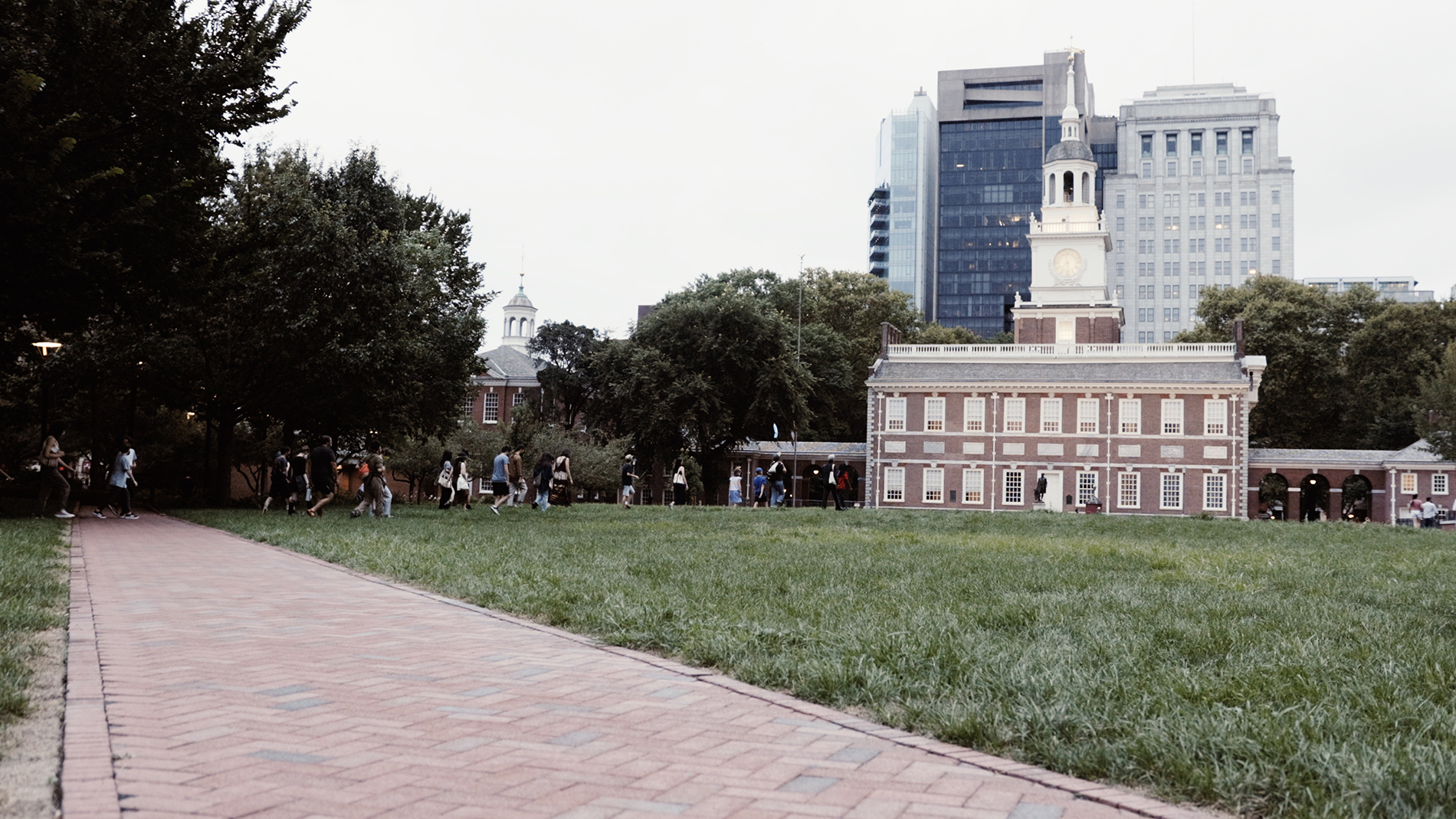