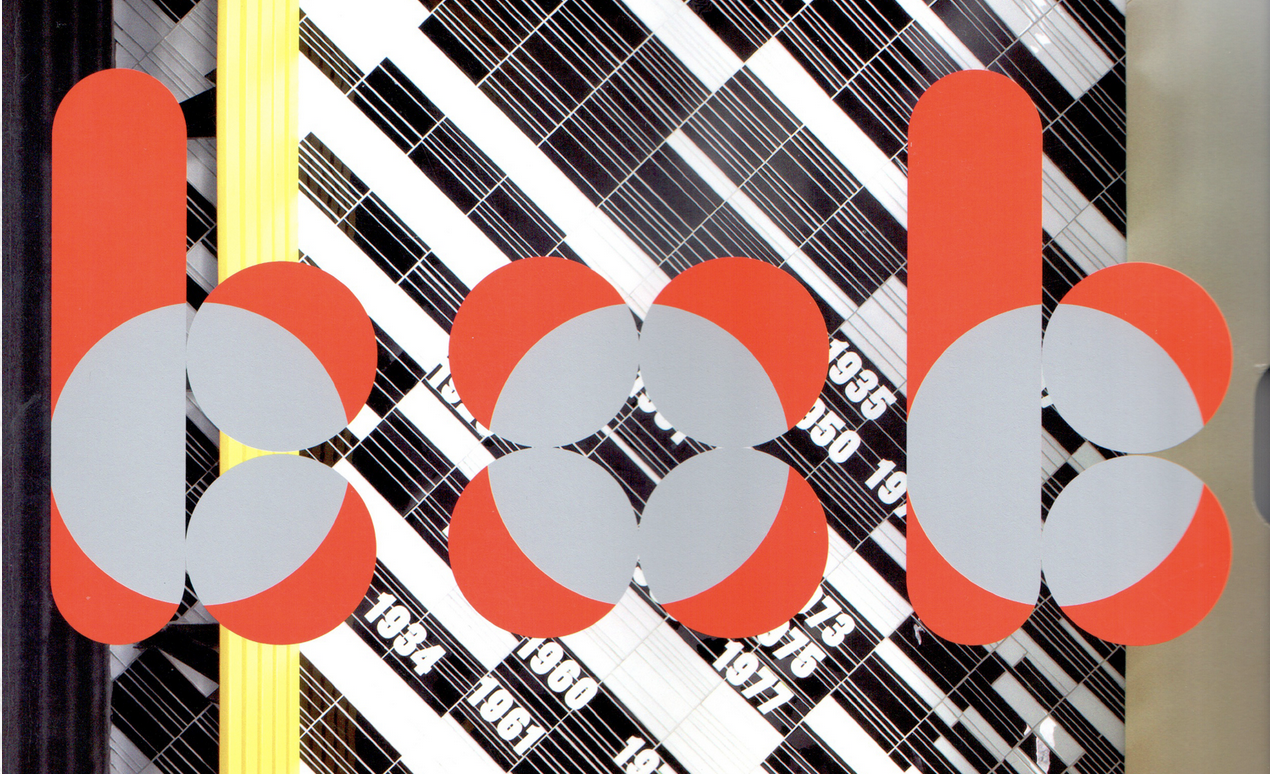 Liz Kwon : In the current exhibition Banner Year in the Simon Preston gallery, major themes that you have been exploring seem to be continued. Could you explain the meaning of the title and the overall concept of the exhibition?

Michelle Lopez : I’ve been interested in how we culturally and politically use flags to form identity. Banner Year in colloquial terms, expresses the idea of a prosperous year and I liked how the expression had the flag reference in there. When we are powerful, we put out our banners to remind people of the fact. Maybe it’s only an American thing. The Halyard Installation in the show tries to address issues of nationalism and illusions of power by further breaking down the iconography of a ‘flag’. I wanted to build everything surrounding a flag-the pole, the rope movement, the sound of the flag flapping sculpturally through the space. I also liked the implied violent gesture of the pole piercing through the middle of the gallery space. All of these elements build the artifice of the ‘pomp and circumstance' of an important figure or event. But then without the actual flag, the absence creates an experience of impotence, and even contradiction. Everything is really just ‘smoke and mirrors’, which leads me to talk about the Smoke Cloud work, which were partly inspired by images of the recent Ferguson riots of people in protest standing in the middle of tear gas clouds.

Liz Kwon : It seems like the glass-sculpture work Smoke Cloud required technological study and consideration for the smoke effect. What was the process of producing the work?

Michelle Lopez : The process required a lot of research and experimentation. I had been thinking about being in the wake of an explosion (i.e. a plane crash). There is always a kind of beauty: an ephemeral, smoke cloud that rises from the ashes. I wanted to capture that moment in a material, and I wasn’t sure if it was possible but just went with blind intuition. I had been experimenting with the idea for years with ill effect and the wrong materials. Finally after working with PPG Glass Industries and Technologies and my own experimentation and accidents, I finally got the results by contaminating silver nitrate as it was being mirrored onto the glass surface. I know I wanted to work with mirrors because I liked the idea of reflection and the idea that the work could disappear and reappear at different angles and depending on the site. But the end results happened over an endless amount of rejects, good note taking, and also working with chemicals that went against common industrial applications.

Liz Kwon : What are some difficulties you experienced while you worked on the large-scale outdoor work Blue Angel II?

Michelle Lopez : Probably trying to get the larger piece (12 meter tall) feel as vulnerable as the original ones (3 meter in height). The riveting with a rivet gun made my shoulder hurt and we did it outdoors in the Miami rain. Also it was a challenge to make sure the piece could handle the weather wind conditions, so we worked at length with architects and a structural engineer. Overall, it certainly was an excellent experience that engaged with the public in a more comprehensive way. One of the advantages of the piece being outdoor was that the work reflected its surrounding. So when it was sunny, looking at the piece was blinding. When it was night, the piece was jet black.

Liz Kwon : How do you explore the form of crushing, creasing, and wilting of steel? Do you experiment in your studio with the steel in same scale as your work?

Michelle Lopez : With the steel, I have to psychologically approach it as a piece of paper even though the material is quite rigid. Second, I have to remove my brain from the studio by meditating. Then I kind of just dive physically into the piece to crumple it, and then see what happens. If I’m too present in the room in a bad way, the work ends up not being that great and I throw it away. So there is a lot of risk involved for me, and so a lot of the energy is getting over the idea of the risk.

Michelle Lopez : Well the ideas and spirit were essentially the same: I was interested in experimenting with a broad range of non-art materials, mainly industrial ones. I was also interested in creating work that was equally conceptual and technically and formally evolved for the concept. So I experimented a lot in grad school as I do now.I can’t say I would want to show you images of the work from 20 years ago. I was young, and more concerned with how people perceived my work. It took me a long time to figure out how to arrive at the work that I’ve done for the past few years. And I hope it will continue to move forward and evolve. I think I’m just beginning.

Liz Kwon : How do social phenomena you encounter by living in New York affect your works? Also, how will those influence your works in future?

Michelle Lopez : New York is inspiring. It’s got my heart and my history and community. But I’m more interested in a larger cultural dialogue that isn’t limited to NY. Often I look for the mundane or the uncanny and try to undress such social phenomena by intervening in some alchemical way. I’m going the Manila and Tokyo soon and eager to see how those cities will inspire.