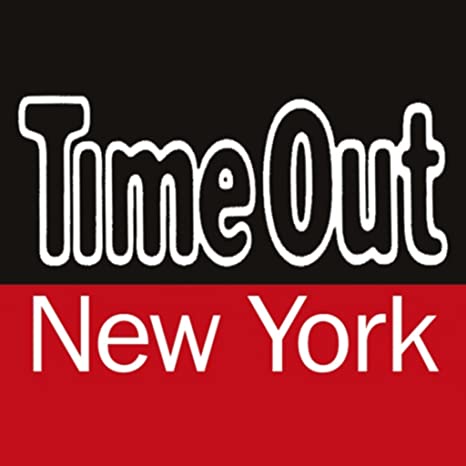 No items found.
Adventures of the Skin Trade, Deitch Projects
BY
Franklin Sirmans

Michelle Lopez makes sculptures that are both beautiful and nasty. Constructed out of fiber-glass, covered with leather, suede or pony skins, they often take a plump and bulbous form. They're so sump­tuous that they appear to be strangely edible, like the plums that William Carlos Williams so guiltily plucked from a cold icebox. And just like those plums, Lopez's sculptures, while technically off limits, seem to encour­age a stolen touch.

In Adventures in the Skin Trade, Lopez has installed head-size sculp­tures whose organic aspects are heightened by their placement on mounds rising from an undulating sea of sand. While these objects are fin­ished with materials that evoke haute couture (indeed, they were produced in collaboration with the fashion house Fondazione Nicola Trussardi), their sensuality is purely a result of the artist's own indulgent imagination. A highlight of the show, Woadsonner, is a sort of a car covered in leather: Soft­ened by water and oil, its massaged skin amplifies the allure of the sports car, making palpable both our desire for such material things and our fad­dish fetishization of them.

A second gallery, of drawings and Iris prints, contains gorgeous composi­tions that, in sparingly biomorphic lines, reprise Lopez's sculptures with­out tying them so obviously to com­modities. Instead, these works on paper suggest a different kind of skin or surface, masking some inner life.

In fact, the exhibition's title is taken from a Dylan Thomas novel, implying that the works deal with the everyday accumulation and loss of skin and the parallel ebb and flow of our feelings. Lopez's objects represent the skins we inhabit, which are at once protective and exposed. And, like fragments of memory that dissolve over time, they offer moments of recognition before slipping away again into mysterious abstraction.